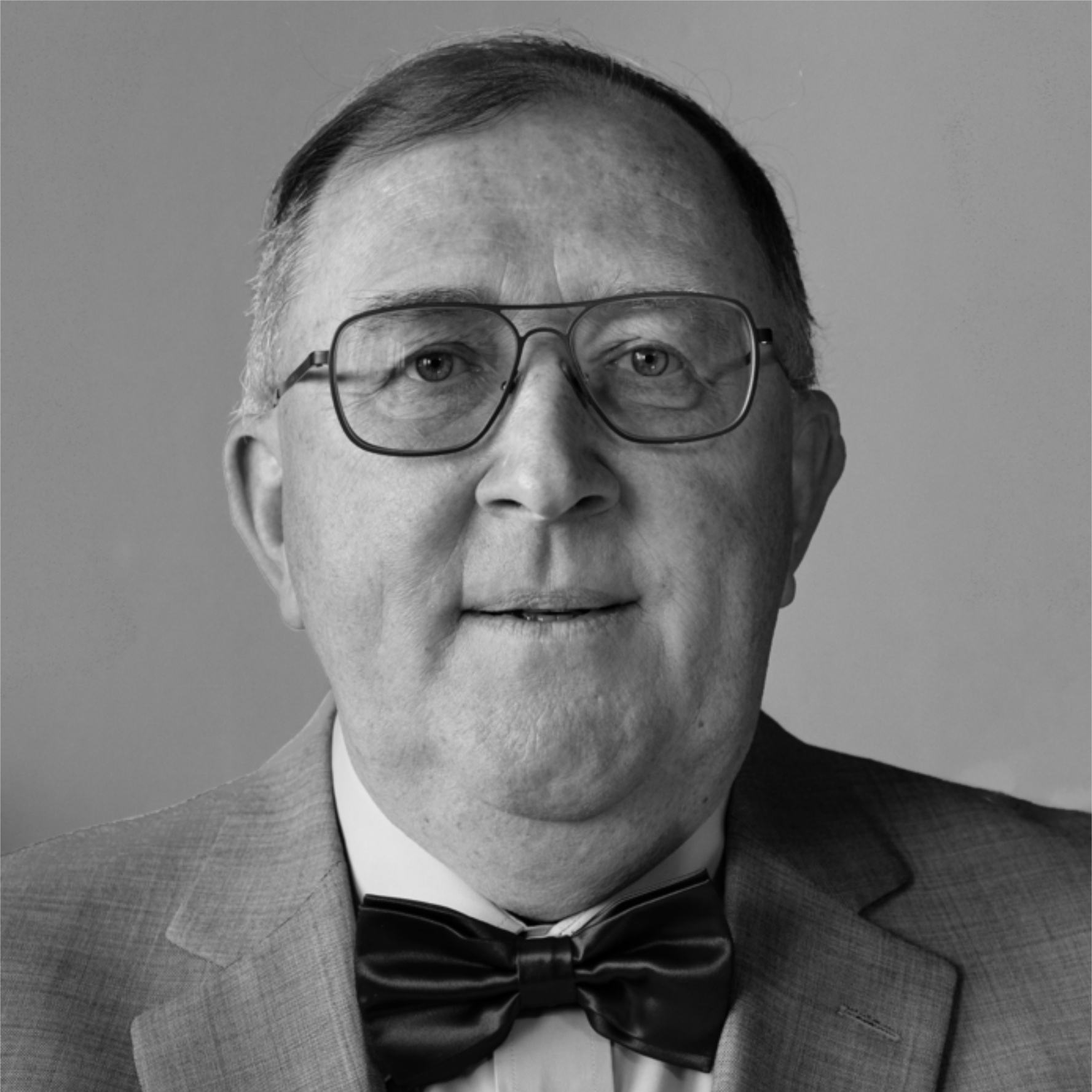 Professor Igor Pioro – Ph.D. (1983); Doctor of Technical Sciences (1992); Professional Engineer (Ontario, Canada) (2008); Fellow of the American Society of Mechanical Engineers (ASME) (2012), Canadian Society of Mechanical Engineers (CSME) (2015), and Engineering Institute of Canada (EIC) (2013); is an internationally recognized scientist within the areas of nuclear engineering (thermalhydraulics of nuclear reactors, Generation-IV nuclear-reactor concepts, etc.) and thermal sciences / engineering (boiling, forced convection including supercritical pressures, etc.) (https://nuclear.ontariotechu.ca/people/faculty/dr-igor-pioro.php). He is author/co-author of about 500 publications – 11 technical books, 30 chapters in encyclopedias, handbooks and books, 98 papers in refereed journals, 282 papers in refereed proceedings of international and national conferences and symposiums, 26 patents and inventions, and 46 major technical reports. Dr. Pioro has supervised / co-supervised 3 Ph.D., 16 M.A.Sc., 4 M.Eng. students with projects, 53 design-group students and 21 summer students, who have completed their studies successfully. Dr. Pioro graduated from the National Technical University of Ukraine “Kiev Polytechnic Institute” with Master of Applied Science in Thermal Physics in 1979. After that, he worked on various positions including an engineer, senior scientist, deputy director, professor, director of a graduate program in nuclear engineering, and associate dean. Currently, he is associated with the Faculty of Energy Systems and Nuclear Science, University of Ontario Institute of Technology (Oshawa, Ontario, Canada). Dr. Pioro is a Founding Editor of the ASME Journal of Nuclear Engineering and Radiation Science. He was a Chair of the Executive Committee of the Nuclear Engineering Division of the ASME (2011-2012) and a Chair of the International Conference On Nuclear Engineering (ICONE-20) (2011-2012). Professor Pioro has received many international and national awards and certificates of appreciation including Harold A. Smith Outstanding Contribution Award from Canadian Nuclear Society (CNS) (2017), Medal 60th Anniversary of NED (Nuclear Engineering Division of ASME) (2016); Service Recognition Award from the ASME (2014); Honorary Doctor’s Degree from National Technical University of Ukraine “Kiev Polytechnic Institute” (2013); The CNS Education and Communication Award (2011); UOIT Research Excellence Award (2011); ICONE Award from ASME (2009); Medal of the National Academy of Sciences of Ukraine for the best scientific work of a young scientist (1990); Badge “Inventor of the USSR” for implementation of inventions into industry (1990), etc.

One of the “hottest” topics in the world today among many others is the climate change. In general, climate-change indicators are melting of ice in Arctic, Antarctic, and in mountains, which results in continuous sea level rising; ocean acidification; extreme weather events and weather-pattern changes; changes in wildlife and disappearance of many species on our planet, etc. And it looks that almost everyday we have more and more evidence for climate change from human activities.

In general, it is well known that the concentration of carbon dioxide and water vapor in atmosphere, as greenhouse gases, affects global temperature, and the concentration of carbon dioxide plays the primary role in that. Carbon dioxide from human activities is the product of combustion process of fuels such as coal, natural gas, oil and its products, etc. Therefore, if we can decrease amount of fossil fuels used for electricity generation and use electricity-powered vehicles, we can decrease substantially amount of carbon dioxide emitted into atmosphere. Therefore, such electricity-generating sources as nuclear, hydro and other renewables as wind, solar, etc. can help to decrease carbon-dioxide emissions and to minimize human-activities impact on climate and environment.

Nuclear power, which, currently, generates 10% of the world’s electricity, is often considered to be a non-renewable-energy source as the fossil fuels, such as coal and gas. However, nuclear resources can be used for significantly longer time than some fossil fuels, and in some cases almost indefinitely, if recycling of unused or spent uranium fuel, thoria-fuel resources, and fast-neutron-spectrum reactors are used. The major advantages of nuclear power are

1. Concentrated and reliable source of almost infinite energy, which is almost independent of weather;

3. Essentially negligible operating emissions of carbon dioxide and relatively small amount of wastes generated compared to those at fossil-fuel thermal power plants; and

As a result, nuclear power is considered as the most viable source for electricity generation within next 50 – 100 years. However, nuclear power must operate and compete in energy markets based on relative costs and strategic advantages of the available fuels and energy types.