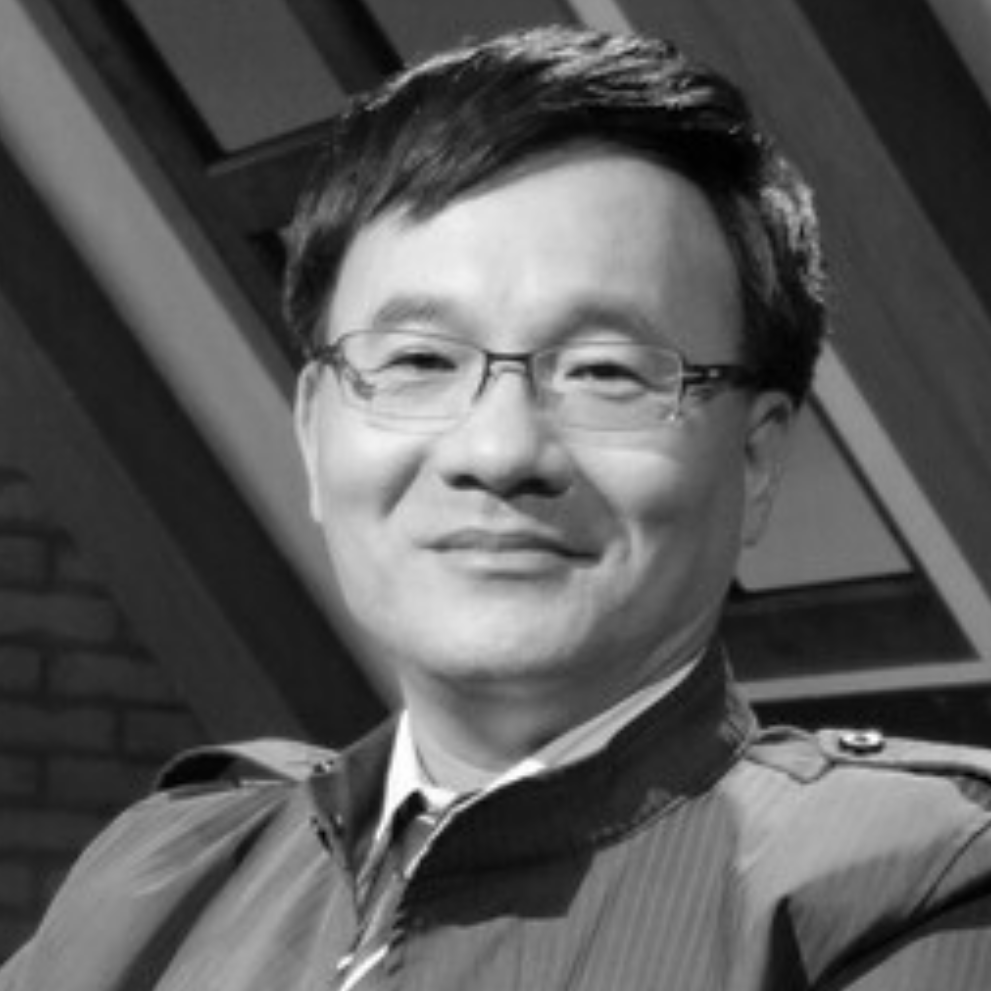 Professor Wei-Hsin Chen received his Ph.D. degree from the Institute of Aeronautics and Astronautics, National Cheng Kung University in 1993. After receiving his Ph.D. degree, Dr. Chen worked in an iron and steel corporation as a process engineer (1994-1995). He joined the Department of Environmental Engineering and Science, Fooyin University in 1995 and was promoted to a full professor in 2001. In 2005, he moved to the Department of Marine Engineering, National Taiwan Ocean University. Two years later (2007), he moved to the Department of Greenergy, National University of Tainan. Now he is a faculty member and distinguished professor at the Department of Aeronautics and Astronautics, National Cheng Kung University, Taiwan. Professor Chen visited the Princeton University, USA, from 2004 to 2005, the University of New South Wales, Australia, in 2007, the University of Edinburg, UK, in 2009, the University of British Columbia, Canada, from 2012 to 2013, and the University of Lorraine, France, in 2017 as a visiting professor. He was also an invited lecturer at the University of Lorraine in 2019 and 2020. His research topics include bioenergy, hydrogen energy, clean energy, carbon capture, and atmospheric science. He has published around 550 papers in international and domestic journals and conferences. He is the associated editor of International Journal of Energy Research, and the editorial members of Applied Energy, Energies, BMC Energy, Energy, Ecology and Environment, etc. He is also the author of several books concerning energy science and air pollution. In recent years, his important awards include 2015 and 2018 Outstanding Research Award (Ministry of Science and Technology, Taiwan), 2015 Highly Cited Paper Award (Applied Energy, Elsevier), 2017 Outstanding Engineering Professor Award (Chinese Institute of Engineers), 2019 Highly Cited Review Article Award (Bioresource Technology), and 2016-2019 (4 consecutive years) Web of Science Highly Cited Researcher Awards.

Biomass Valorization through Torrefaction for Biochar and Sustainable Materials

Environmental issues and resource exhaustion have become the biggest challenge to environmental sustainability. The developments of green fuel and sustainable materials have attracted a great deal of attention in that it can efficiently lessen fossil fuel consumption, prolongate resource lifetime, abate greenhouse gas emissions, and mitigate global warming and climate change, thereby achieving sustainable development goals (SDGs) of the United Nations. Torrefaction is a promising thermochemical conversion process to upgrade biomass or agricultural wastes for their valorization and further utilization. After undergoing torrefaction, the disadvantages of biomass or agricultural wastes such as hygroscopic and biodegradable nature, high moisture content, low calorific value, poor grindability, large volume or low bulk density, and low homogeneity for industrial usage can be solved, making the produced biochar as a coal-like fuel. As a result, torrefied biomass can be used as an alternative to coal consumed in the industry. In this talk, recent progress in biomass waste torrefaction technology to produce biochar for green fuel and energy is addressed. The applications of torrefied biomass in the industry such as combustion, gasification, ironmaking, pyrolysis, and liquefaction are underlined. The produced products from torrefaction can also be used as sustainable materials such as reducing agents, bio-adsorbents, catalysts, etc. The advances of torrefied biomass for sustainable materials applications are also underlined..